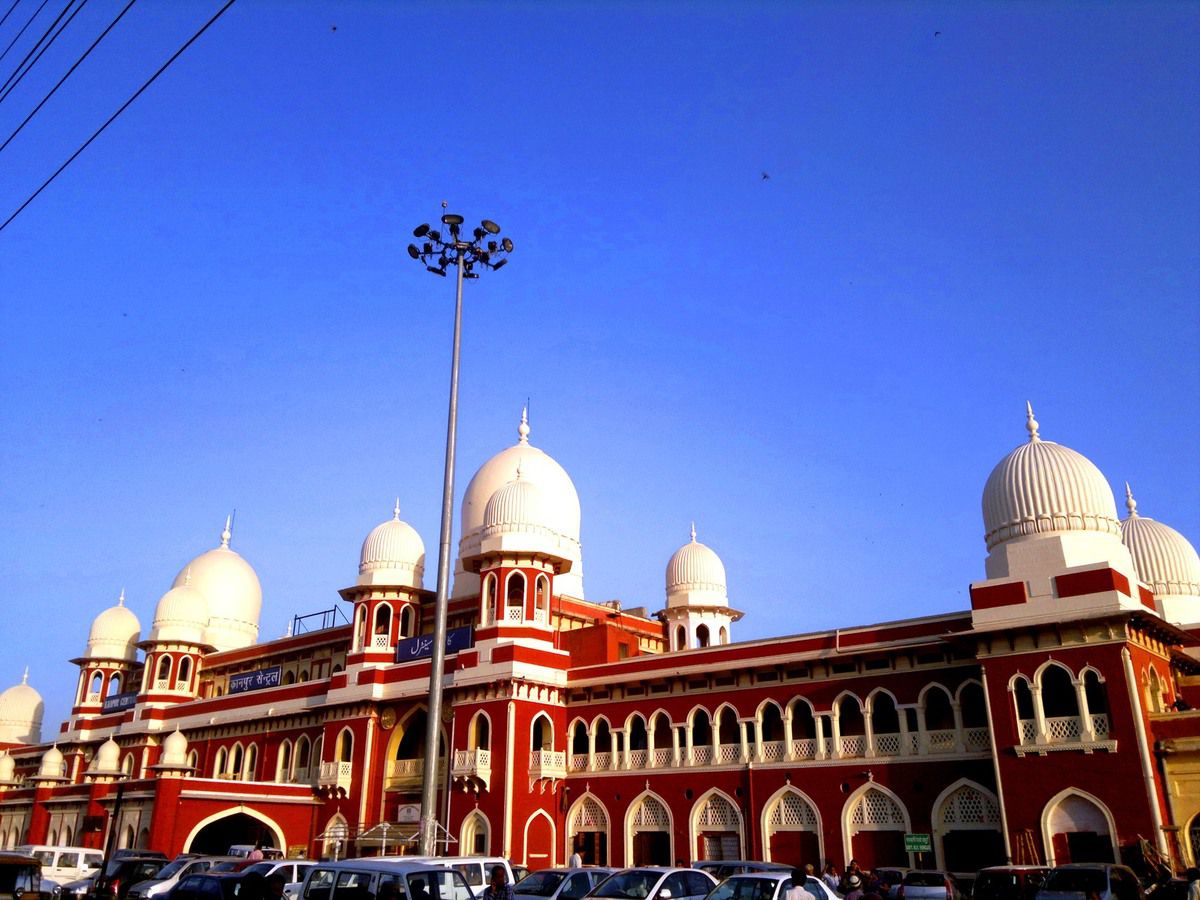 "Just this month, Sarkozy hosted Libyan leader Moammar Gaddafi in Paris and over some banquets sewed up $15 billion worth of contracts. The colonel’s visit, his first to France in more than 30 years, drew criticism even from members of the French administration, but others saw it as a step towards updating ties with France’s old colonies. Before that, in August, Sarkozy broke bread — to be exact burgers — with US President George W. Bush at the Bush family’s home in Kennebunkport, Maine. We don’t know if they had a side order of fries, but if they did, be certain that Bush would have cheerfully called them french, not freedom, Fries. The media dwelled longer on the absence at the meal of Cecilia, Sarkozy’s subsequently divorced wife. In between repairing relations with hyperpowers and former colonies, Sarkozy has been trying to reorient the diplomatic map of the region by advocating a Mediterranean bonhomie.

What, then, could he bring to India? Besides Bruni, that is. A revival of France’s exchange of ideas with India, maybe? Let’s hope so. But in a world suddenly fracturing into blocs, let’s watch Sarkozy for his special skill in deploying soft power. A leader’s packed appointment diary clearly does wonders in setting his country at ease with the rest of the world. And if at the odd outing, to a Disney event, say, a stunning supermodel who once dated Mick Jagger is by his side, it keeps popular interest strong in his more official engagements." (dec 2007)

Protocol is always a demanding taskmaster. But when protocol comes to be braided with puritanism, the results can be bizarre. The French president, Nicolas Sarkozy, is coming to India on a State visit. The protocol section of the ministry of external affairs has no problems with that since it has handled innumerable such State visits and knows the relevant drill probably by heart. There is, however, a fly in the ointment. Mr Sarkozy is bringing with him his girlfriend, Carla Bruni, who is a model when she is not with the French president. This has thrown the protocol section into a tizzy. It does not quite know how to deal with her. How should she be treated? What status should she be accorded? ‘Girlfriend’ is not a term that the protocol lexicon recognizes. It knows wife, and it knows spouse, but girlfriend? — heaven forbid — how can the president of a country travel with such an entity?

It will be interesting to see how this protocol problem resolves itself, and what status is accorded to the love of Mr Sarkozy’s life. Will they be allowed to stay in the same room? Will she be invited to the formal banquets? If yes, where will she be seated, below the salt or next to the president? How will she be addressed? A new chapter on how to treat the girlfriends of heads of State will have to be written and inserted into the book of protocol, and a new drill introduced. One can imagine sincere officers belonging to India’s elite service scurrying from the office of one government of India dignitary to another trying to explain to them the intricacies involved in behaving with the girlfriend of the French president. It is reminiscent of that famous episode in Yes, Prime Minister in which a French president declared his intentions of presenting a Labrador puppy to Her Majesty, the Queen. The British foreign office, according to that episode, went into a catatonic fit because the rules stated that the animal would first have to be in quarantine before gracing the royal kennel. But such a step would be construed as a snub by the French. Ms Bruni cannot be put into quarantine in India, but the government of India does not look kindly upon the girlfriend of a head of State.


"Differing cultural mores can pose giant headaches when foreign VIPs come calling. The news that France’s swinging, twice-divorced President, Nicolas Sarkozy, wants to bring his new supermodel girlfriend, Carla Bruni, with him when he drops in to attend our Republic Day parade has sent prurient prickles and apprehensive shivers rippling through the ruling establishment.

How do you slot someone who’s not a wife, not even a fiancée? No problem, if you’re French. They even have a term for their Presidents, most of who have had a long line in mistresses. They refer to them as ‘lapin chaud” or hot rabbit.

But in India, we’re more squeamish. The official line is that it’s up to the French to decide Bruni’s label. If they want her handled as spouse, the government will lay out the official red carpet, even seat her at the head table for the state banquet. But privately, the powers-that-be would prefer the model not to come.

They haven’t dared say so to the French, especially after we cancelled a fat defence contract, which was to be signed during the Sarkozy visit, to buy Eurocopters for the Indian Air Force. So, we’re doing what we do best, which is to speak in riddles through ongoing delicate negotiations on how to fit the President’s arm candy into the official tableau.

What’s worrying the government is the prospect of a domestic outcry from the conservative fringes. Congress circles haven’t forgotten the rightwing Hindu reaction to Rahul Gandhi’s Kerala holiday with his girlfriend. Someone slapped an FIR on him on moral grounds.

More recently, the Egyptian government got huge flak for hosting Bruni when Sarkozy took her with him for a Christmas break to Luxor. Bruni discreetly disappeared when the official leg of the French President’s trip began but it didn’t stop Egyptian lawmakers from lashing out.

Independent parliamentarian damned it as ‘official prostitution’ in a speech on the floor of the House and derided the Mubarak government for sanctioning it by extending protocol courtesies to Bruni. The Egyptian obviously found it difficult to say no but the Vatican firmly put its foot down when Sarkozy, a Roman Catholic, called on Pope Benedict.

Papal advisors are believed to have advised Sarkozy’s aides to restrict the visit to the President only. Of course, it didn’t stop the besotted leader from checking for text messages from Bruni on his mobile phone during his talks with the Pope. The French media went to town about it, much to everyone’s embarrassment.

The Chinese were more fortunate. They didn’t have to deal with painful protocol tangles. Sarkozy went to Beijing last November with his mother as his official companion. All very respectable. But China can’t boast of being home to the monument of love. Our shutterbugs are salivating at the prospect of clicking the ravishing model and Sarkozy in a clinch in front of the Taj Mahal. It beats by a yard the famous picture of a lonely Diana on the bench when her marriage to Prince Charles was collapsing.

Food for thought: The Netherlands has legalised gay marriages. How will protocol respond if a Dutch Head of State comes visiting with his/her gay spouse? As the world narrows into a global village, maybe it’s time for our moral czars to expand their minds and become more tolerant."